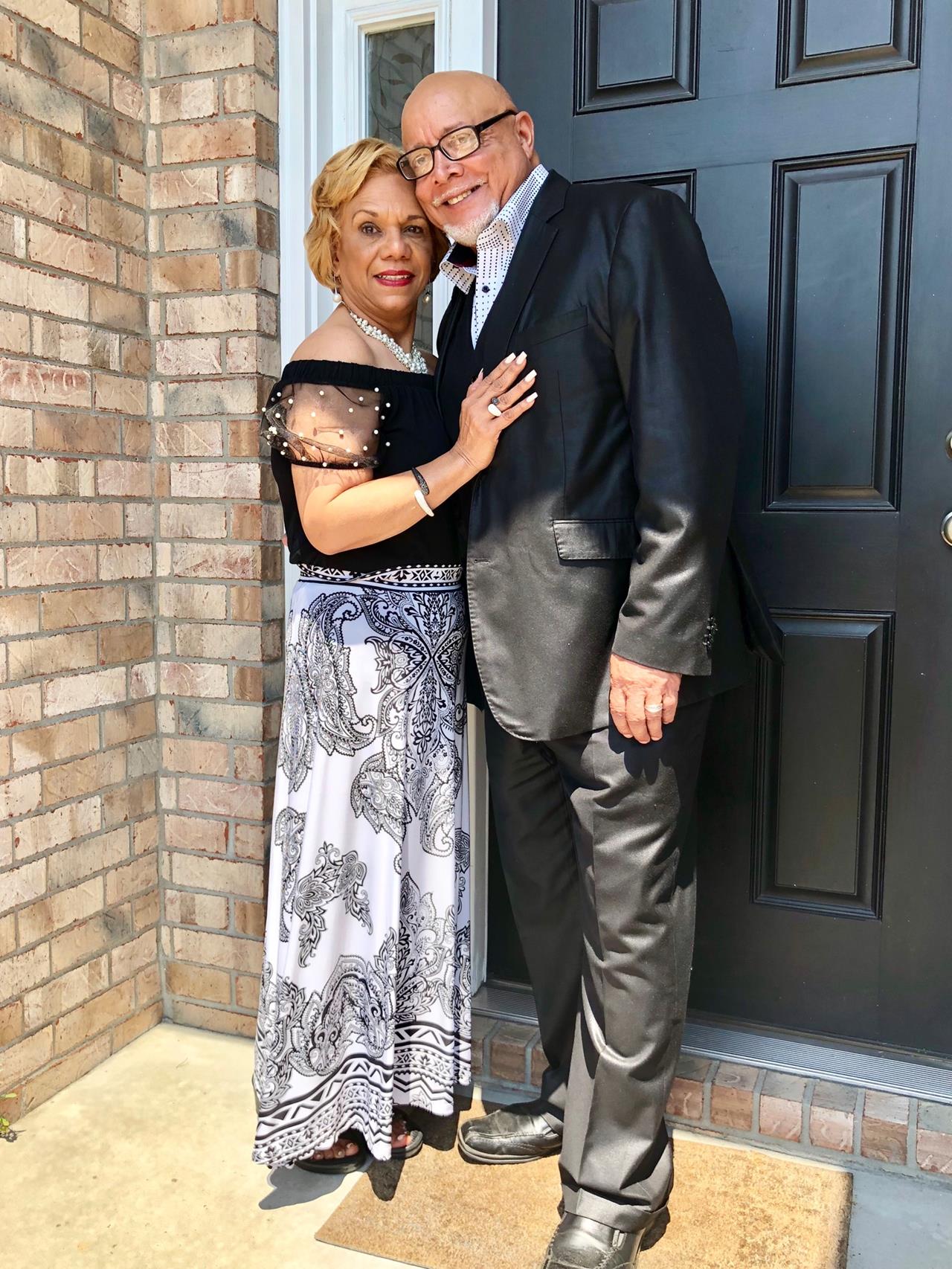 Since 1980, Pastor Pedro Maldonado and his wife Lady Maria have been the founding Pastors of Chosen 2 Conquer International Ministries, a thriving ministry in Columbia, South Carolina. As committed and loving pastors, C2C is their daily focus and passion! Pastor Pedro was born in Buffalo, New York and Lady Maria was born in Puerto Rico, but raised in New York City. They received "on the job" training for ministry in the inner city streets of Manhattan, New York at Soul Saving Station for Every Nation. It was there; Pastor Pedro recognized the call of God on his life to pastor lost, hurting, wounded people. Out of their own pain and experiences, God's anointing flows through them with compassion. Pastor Pedro and Lady Maria's passion for souls is lived out in C2C's mission "A healing hand for a hurting world".

Pastor "Pedro" and his wife Maria walk in a prophetic anointing and have a unique discernment of the Spirit of God. This is often demonstrated through the spoken word as it is preached with authority and power; often accompanied by the manifestations of healing and deliverance. Pastors Pedro and Maria not only preach the word on total life prosperity, but also are living examples of God's favor and blessing. They know, through their own personal struggles how God can deliver from the generational curse of poverty and bring supernatural provision, even in the midst of famine. They have proven in their own lives that he who releases the seed in faith will receive the harvest! They walk by faith, and not by sight! 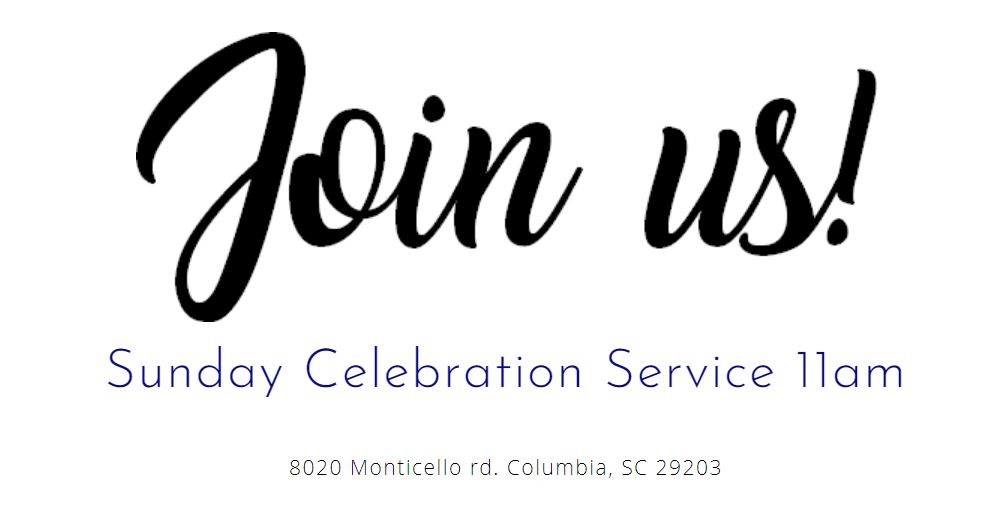 We believe that God so loved the world that He gave His only son, that whosoever believes in Him, would not perish but have everlasting life. St John 3:16

“For by grace you have been saved through faith, and that not of yourselves; it is the gift of God, 9 not of works, lest anyone should boast.”

Jesus said, "Go into all the world and make disciples of all nations, baptizing them in the name of the Father, and of the Son, and of the Holy Spirit." Matthew 28:19.

Baptism of the Holy Spirit with Evidence of Speaking in Tongues

"And when the day of Pentecost was fully come, they were all with one accord in one place. And suddenly there came a sound from heaven as of a rushing mighty wind, and it filled all the house where they were sitting. And there appeared unto them cloven tongues like as of fire, and it sat upon each of them. And they were filled with the Holy Ghost, and began to speak with other tongues, as the Spirit gave them utterance." Acts 2: 1-4

Water baptism symbolizes the death burial, and resurrection of Jesus and our own relationship to His victory over sin, death and the grave, Roman 6:35. The one being    baptized is presenting himself as a dead person to be buried with Christ saying, "I am    finished with the old life. I want to live in the power of the Resurrection Life of Jesus. I will be loyal to the kingdom of God."

Divine Healing Is the Believers Right

“Who Himself bore our sins in His own body on the tree, that we, having died to sins, might live for righteousness—by whose stripes you were healed.” I Peter 2:24

"Is any sick among you? Let him call for the elders of the church; and let them pray over him anointing him with oil in the name of the Lord and the prayer of faith shall save the sick, and the Lord shall raise him up; and if he have committed sins, they shall be forgiven him." James 5: 14-15 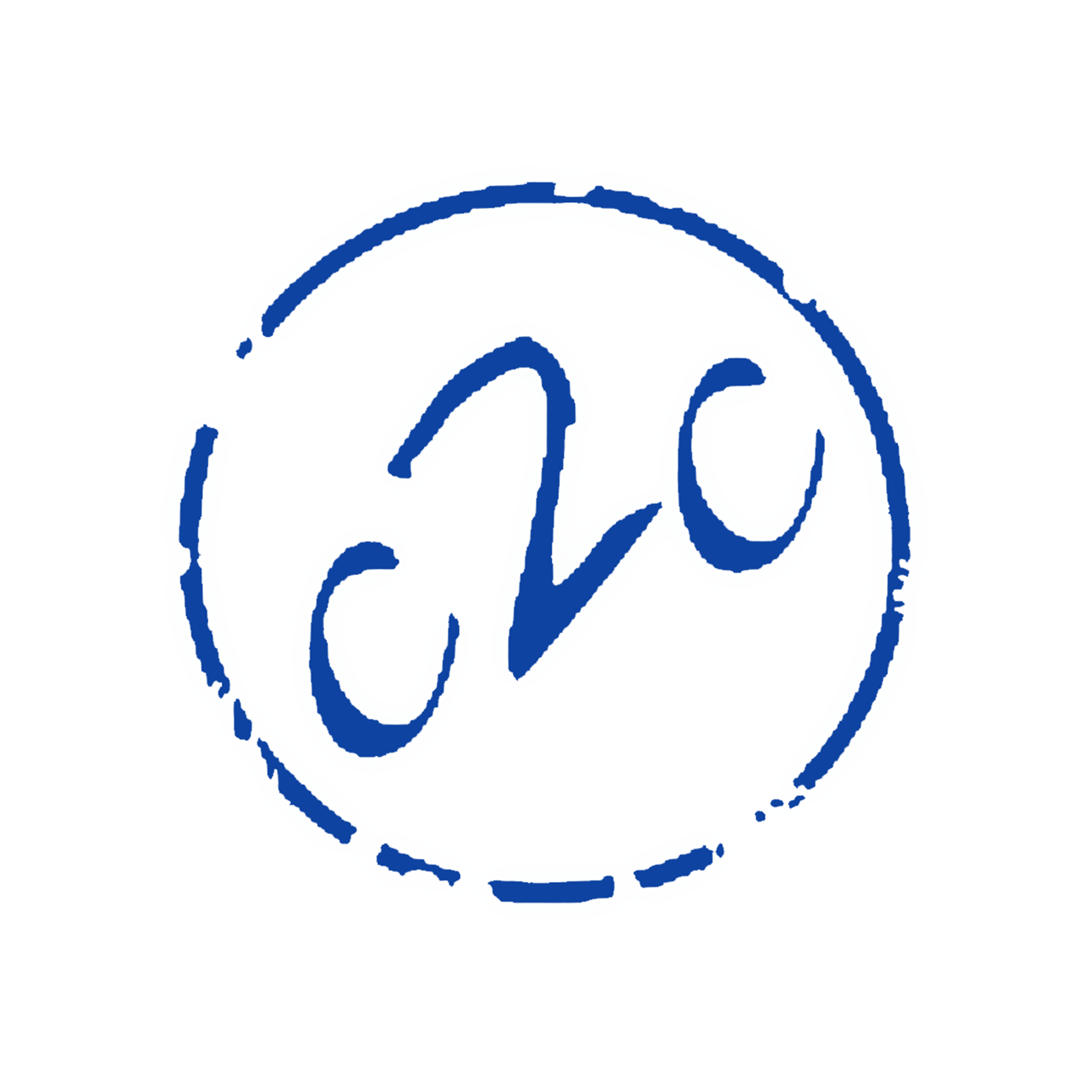 Save this App to my Phone